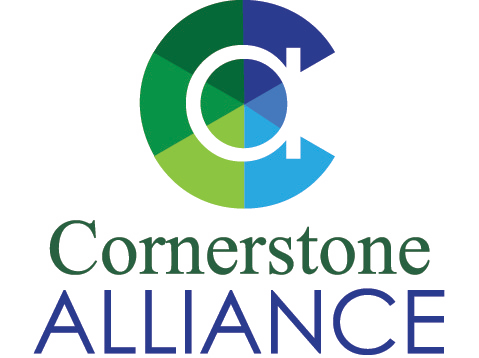 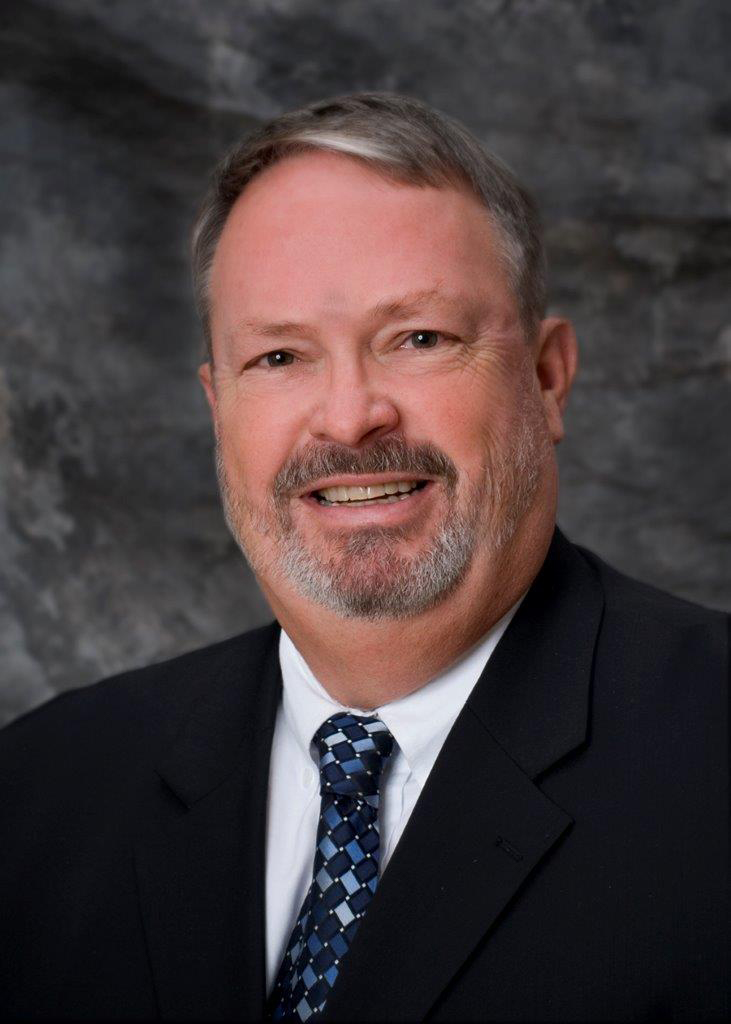 Pearson Construction Company has been part of the community since 1918, designing and constructing many local landmark buildings. According to the company’s President, Burt Pearson, II, over the years they have experienced periods of growth in a booming economy, and have weathered the storm in a downturn. “The common thread in keeping the local community focused on growth and the future is a constant economic development effort, especially in the lean times,’’ said Pearson. “The seeds of development are sown in a sluggish economy, with the vision that they will be harvested as the economy strengthens, There is nothing more important to a community than jobs, and Pearson believes Cornerstone Alliance is on the front lines, securing new employment opportunities through business attraction and retention.”

Pearson Construction Company understands the value of relationships as it relates to growing their business and their contribution to strengthening the collective business community. “I believe Cornerstone Alliance is a critical component to the relationship-building process,” says Pearson. “They bring community members together in various forums, creating an environment for establishing and building genuine relationships. We have directly benefited from the new business recruitment and expansion efforts of Cornerstone Alliance.” According to Pearson, they have worked with new and existing businesses with their design and construction needs and the expansion of existing businesses.

A Cornerstone Alliance investor since 1994, Pearson has seen the tangible evidence of the work done by the economic development
organization. “We continue to invest in Cornerstone Alliance because we have seen first-hand the impact they have on creating new jobs, and growing business relationships,” said Pearson. “The investments of other businesses in the community, allows jobs to be created, and strengthening our local economy. We encourage others to do the same.”